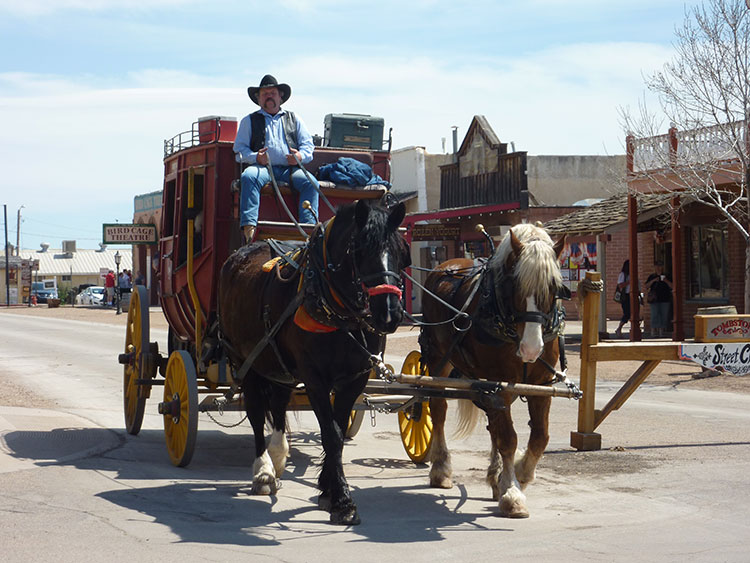 Making a turn with this stagecoach must take plenty of effort and muscle pulling and tugging the reins. Making a turn in a modern vehicle with all the power assists – an effortless maneuver. Back in the day stagecoach drivers probably never received tickets for making a bad turn but vehicle drivers today receive summonses on a regular basis.

One of the more memorable summons issued was for making a wide right turn at an intersection. There were no other vehicles present at the intersection where the driver turned. The driver made a very wide sweep into the opposite lane. Fortunately there was no vehicle present at the corner. However a police officer on patrol was approaching from a block away on the street to which the driver turned. Of course a traffic stop was made and driver issued a summons for failure to keep right.

The discovery received from the prosecutor included a DVD which recorded the whole incident on the patrol vehicle’s running dash cam. Today, depending on the situation, more and more traffic violations are being captured on video. 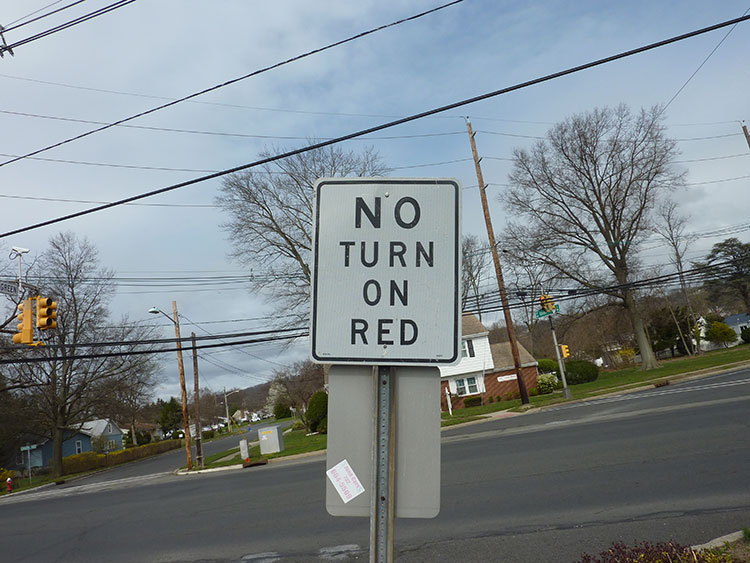 Wide turns may be caused by a driver’s inattention or carelessness. Turns of this type have become more prevalent with the advent of GPS devices as drivers tend to concentrate or focus on the GPS as well as the turn itself. A late start turning. 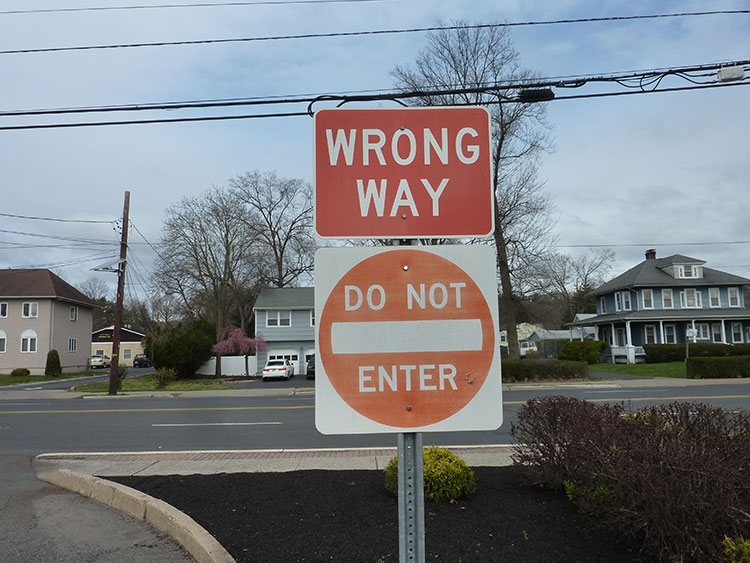 Drivers have to be alert for signs governing turns that are at all times prohibited, certain times prohibited and other instructional signs. CDL’s (Commercial Drivers) have it more difficult as sometimes a driver proceeds down a road not for trailer trucks. I recall an instance where the CDL missed a major sign posted to avoid traveling a certain road. The CDL drove that prohibited road and when the rig finally approached a small bridge it became clear for the driver to stop and go no further. Police were called to respond, traffic had to be halted and it took quite an effort and amount of time to get the tractor trailer turned around which resulted in a summons. In another instance a CDL took a wrong turn which lead to a low bridge, driver had to stop, police called, CDL then turned around and a summons issued. 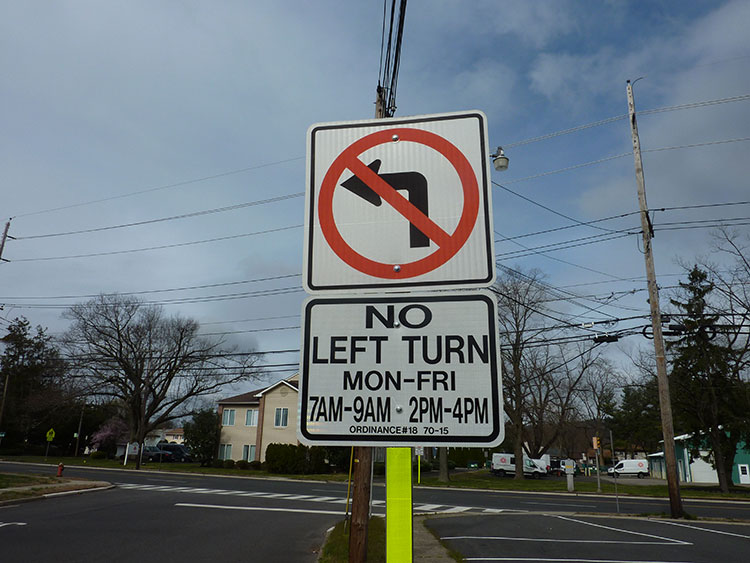 CDL’s are able to purchase a GPS tailored specifically for trucks and there is a large selection to choose from. The trucking features in particular are extremely important, highly sophisticated and not offered on traditional GPS units for everyday vehicles.

But there may be defenses to the charge or other ways of amending or disposing multiple charges.